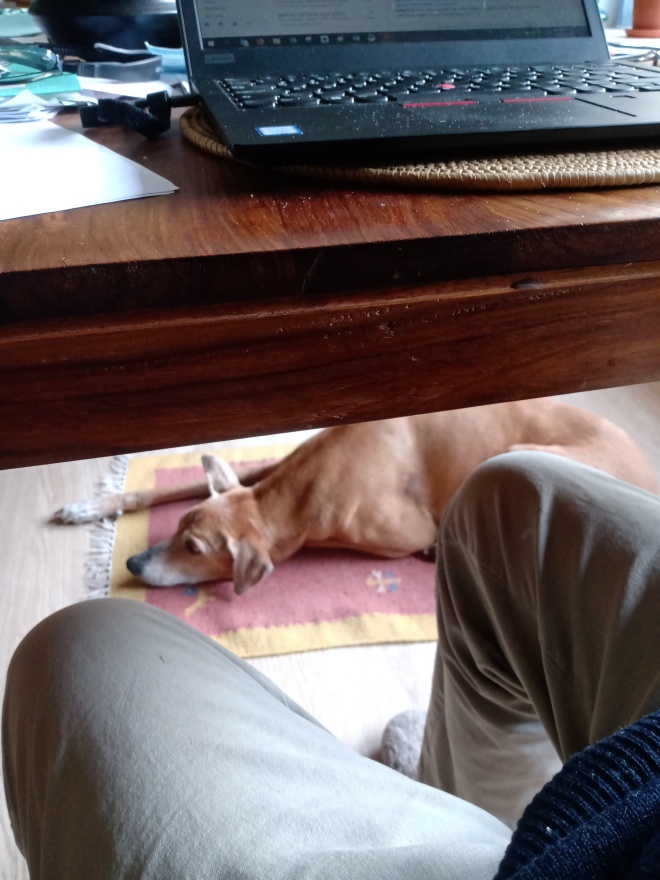 Yes, he is another very rich guy.  But much smarter than the others …. 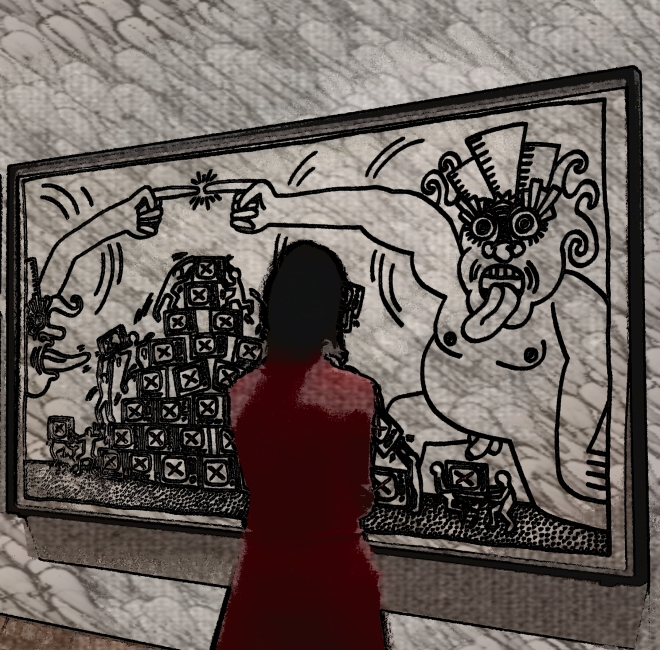 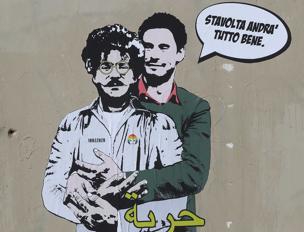 And so we are there.  Regret and relief. Good luck to everybody.

A long and difficult fight had to be combatted to establish the rights of pedestrians against the excessive power of the car world.

People with bicycles joined the struggle to establish that security of bystanders was more important than traffic fluidity.

The golden rule emerged: the pedestrian is always right!

A bit emphatic but justified by the urgency of protecting the position of the weakest, and still majoritarian, actor.

But then the revolution came, creating new spaces and rights for the bikers.

And they immediately used their newly gained position to expand their area of action and relaunch the watchword that old drivers had always invoked: everything is allowed to permit a better transit of (our) vehicles.

And the fight is starting again …….

There is the belief that voters around the globe are an idiotic mass, simple to manipulate and not able to choose according to their interests or principles.

Still, many examples in very different countries show that this is not the case, that people vote, possibly in a way that observers don’t understand or don’t like, but following a logic.

The last example is the differential vote in Barcelona between European and Municipal elections.

A fully different  result even if in an environment deeply affected by ideological and pre-political approaches that should have dictated univocal behavior.

That was not the case.  See those results below, from newspaper La Vanguardia 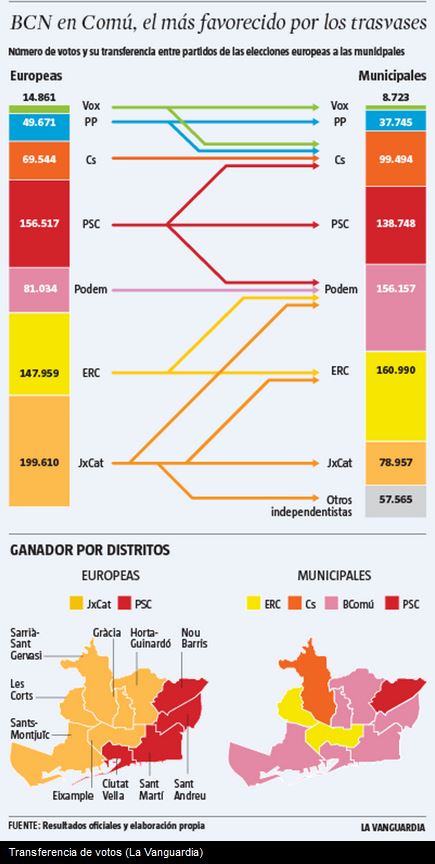 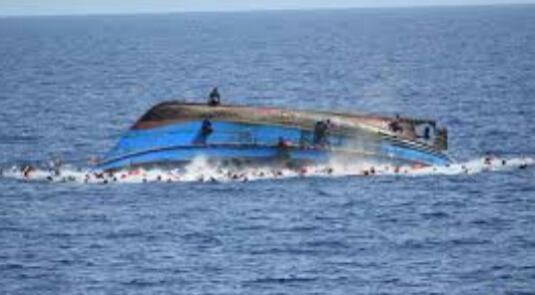 Indeed one day we will have to answer to that question and to show what we did to stop that barbarity. Not the only one, but one that concerns each of us closely as we are all migrants in one or another way.
I am not sure I have a suitable answer.

We have to face the reality. Berlusconi is not the only responsible for the progressive destruction of the moral, democratic and even aesthetic environment of Italy.
Italian majority is, at present, with him and the force of his bad-doing is pervading the all spectrum of activities, domains, territories.
The official opposition forces have repeatedly shown lack of vision, coherence, wisdom and communication with the community.
Still, there are resources around or abroad that could be mobilised in the attempt to reverse the situation.
That is what I call the silent minority. An important percentage of Italian people, coming from different experiences, having different ideas and positions, which is not (yet) directly engaged in the political arena, but can’t stand anymore the Italian derive.
This minority should present themselves to the different political forces asking for a clear perspective of redressing of the situation for a minimum plan to save democracy, economy and good sense and promising in exchange engagement, advice, support, vote and subsequent control.
As an exponent of the South African opposition said at the end of the apartheid regime enough is enough is enough.

For Mandela 70th anniversary we organised a sort of celebration in the ‘Pincio’ terrace.  The idea was to paint a giant greetings card with all people passing by and interested in taking part.  Nobody could imagine that only few years later he would have been the first legitimate South African President.  And nobody would have hoped that he could match up with his own legend.  But he did.  Yesterday there was a movie on Mandela’s life on television.  And, of course, they showed the images of those first elections.  And I was able to say: I was there.