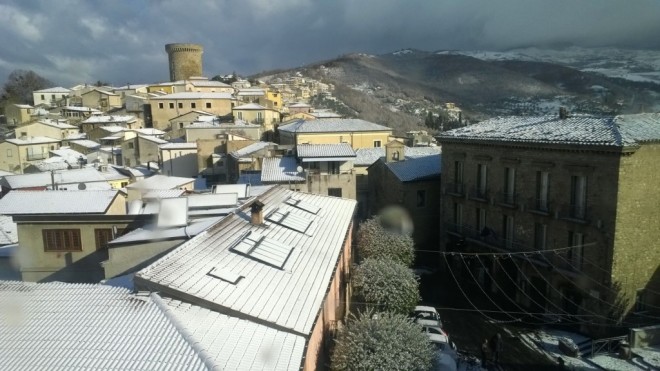 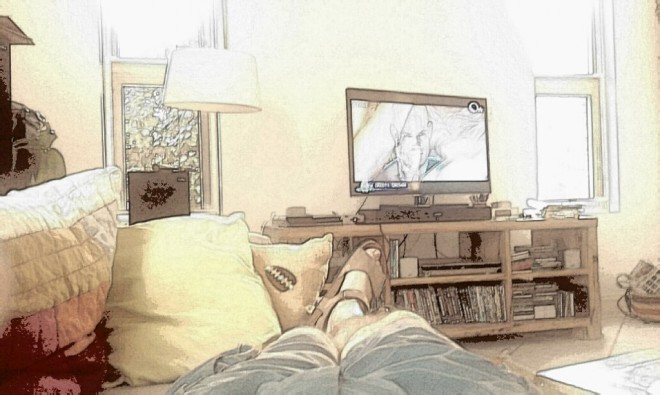 Mr Renzi wanted a reform. He was not interested in what reform, the point was to show that he could succeed where many others had failed. So he tried to do it fast, without bothering getting different opinions or listening to those who knew something about the Constitution.
Quick and dirty. I would like to think that he failed because some logic remains in the political debate but probably this is not the case. Probably he just underestimated the strength of the different oppositions cumulated or overestimated his own.
Now he is out. And for his own fault.