My first experience with an engine vehicle was the most difficult: a friend’s peugeot 50

quite old, a solid beast that required an enormous effort to be woken up.

I risked to get a motobecane 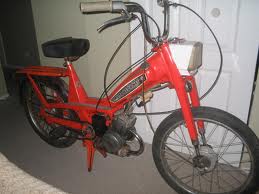 , via the intermediation of my uncle who supposedly could get hold of it at very special conditions an I finally entered the (relatively) comfortable world of piaggio cyclo-motors with a yellow ciao

then a blue boxer 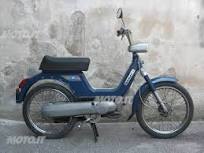 maybe even a bravo 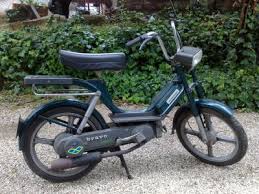 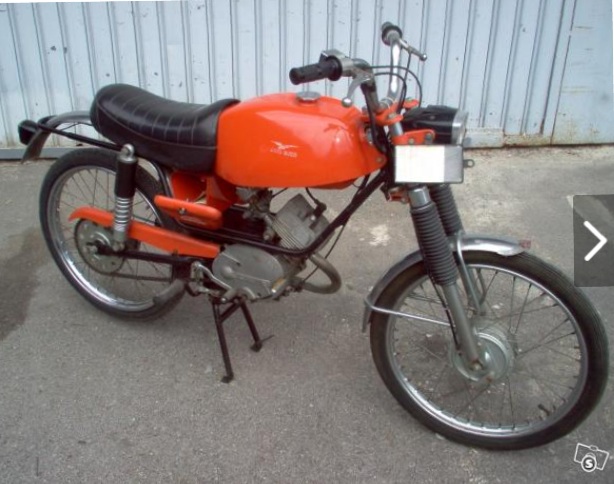 from a friend for few ‘lire’ and this represented a tremendous shift to the universe of speed, oil and risk.

The dingo was small and orange, with an impressive acceleration and good cruise-speed.

This specific piece had a problem with brakes, though. The anterior one was very weak, while that one in the back was too strong, completely blocking the wheel at the minimum touch.

I was risking my life anytime I tried to slow down. And all of that in the not-so-friendly traffic of Roma.

At a certain point I decided an upgrade and I gave away the dingo (as a gift, there was too much sentiment involved to sell it) and did buy a morini 3 ½

That was a moto, I still can hear its roar. It had a nice life and a deceiving death, cut out in pieces by a friend’s brother after getting all the useful pieces and then disposed in the rubbish containers. How sad.

Afterwards, I just had a nice suzuki 50 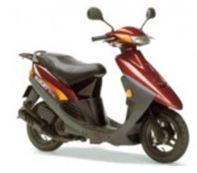 green with blue reflexes, while being back to Roma for some time.

And that was the end. I owned no 2 wheels engines anymore, just rented something for few days in vacation. But I am waiting the right moment to go for a vespa …… 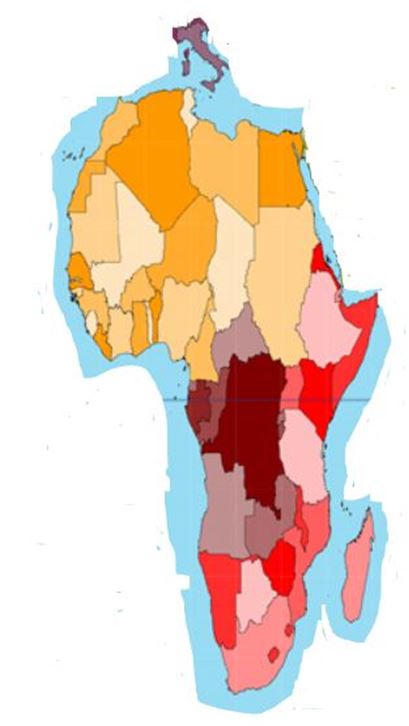 In 2011 we produced several tomatoes, big but never getting red.

In 2012 we produced 1 plum.
Plus some strawberries, some blackberries and tomatoes, still hardly getting ripe. And chili-peppers, but already on the plant when we bought it.

In 2013 we produced 1 plum and 3 hazelnuts (see below). Quite tasting.
More strawberries, many raspberries, several blackberries (those not very interesting). We planted cerise tomatoes an had a very good result, lasting several months.
Again, ready made chili peppers.

Of course, we also have herbs and rucola, sage and rosmary, but I am not taking record of those, even if they are well appreciated and intensively used. 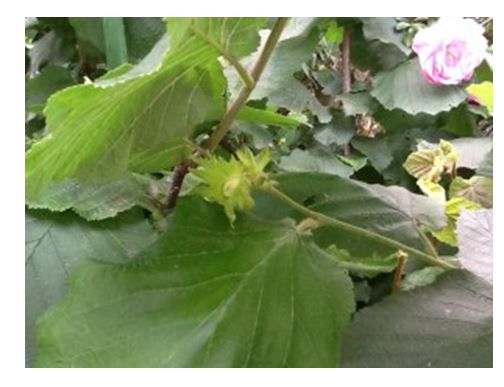 I started this blog 10 years ago, to practice written English.
I was living in Barcelona and had confuse ideas about my future.
Ten years later, I am in Belgium and the future is quite written. My English still need improvement, even if I use it every day.
Ten years is quite a long time, several things changed, blogs are now old-fashion and several new communication tools have been developed. Too intrusive, though; at least for myself.
There are almost no comments to this blog, but many contacts, now almost 94.000. I wonder who are them.
Let see in other ten years where we are….

I studied the law. Not sure why.  Other options seemed less practical.  It was the time of the ‘assault praetors’ who were trying to make justice something more concrete and close to people’s preoccupations.

The most famous of them ordered the requisition of the empty apartments in Rome in order to  rent them at ‘equitable lease’ to people in need.

Even if I didn’t perceived it clearly at the time, there was surely a family soft pressure towards what was considered a safe area to get a fine job, possibly in the public service.

Another factor that had some relevance was a conference with Stefano Rodotà, who came to my school to talk about working with the law.  He was quite inspiring.

I never worked in the classical law professions.  Yes, my first job was in a juridical organization but my role was marginal.  And I worked in Guatemala for the UN mission on human rights.  There we dealt with legal matters, tribunals, judges and especially victims,  but I stayed only few months.

Something from these studies remain in my forma mentis, I consider the respect of rules as an important factor, both in the personal life and for the society.  And this has certainly been a permanent reference in my different jobs.  Including when I was a steward in the London stadiums of Wembley, Millwall and Chelsea.