It was not a simple election that one held yesterday in Catalunya.

Mr Mas tried to take advantage of the nationalistic impetus to make people forget the very strong austerity measures and the very bad situation of public finance in the region.

Once again, Catalans showed their democratic stature, confirmed not to be simple to cheat, and did put things in their place, strongly penalising Mr Mas party and pushing up the movement that has always advocated for independence.

How would now Mas be able to implement his restriction policies without counting on the friendly support of the very centralist Popular Party needs to be seen.  Those who play with the fire do generally get burned.  Let’s hope that the flames don’t spread ….. 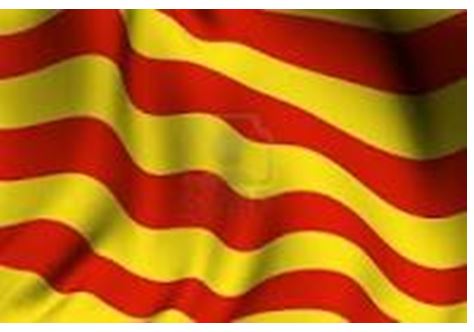