A long and difficult fight had to be combatted to establish the rights of pedestrians against the excessive power of the car world.

People with bicycles joined the struggle to establish that security of bystanders was more important than traffic fluidity.

The golden rule emerged: the pedestrian is always right!

A bit emphatic but justified by the urgency of protecting the position of the weakest, and still majoritarian, actor.

But then the revolution came, creating new spaces and rights for the bikers.

And they immediately used their newly gained position to expand their area of action and relaunch the watchword that old drivers had always invoked: everything is allowed to permit a better transit of (our) vehicles.

And the fight is starting again …….

What a pleasure to dry myself off sitting down in the bathroom still warm for the shower.

The key ingredient I missed during the last four years in Africa was the bathrobe, too bulky at 40 degrees.

Much more difficult to accomplish the task with a towel, especially when balance is not a trait and one has to be looking for a foothold. And much less enjoyable too. 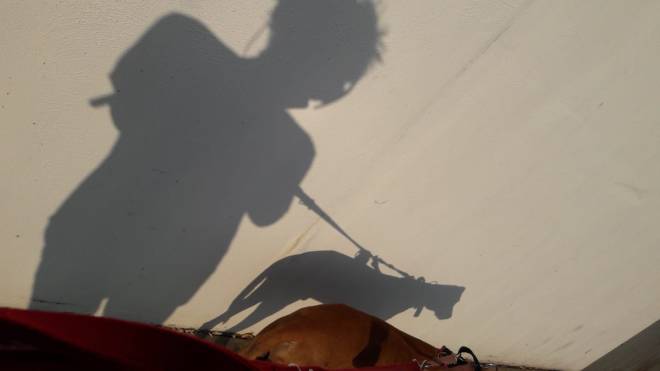 Arts and nature on board. 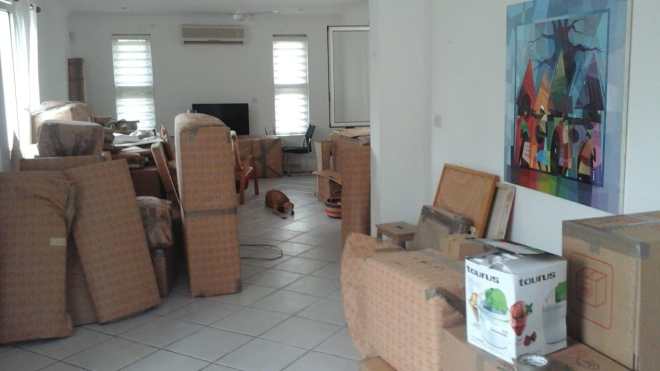